“Until January 2019, we were being prepared for Cyborgs bodies, A.I.s,  Transhumanistic ideas. I was concerned about Technology and Digitalised Bodies would take over performance art and slowly our spots on the stage. And March 2020; here we are, teaching each other how to wash our hands meanwhile our bodies and creativity being imprisoned on i-pad screens of our audience. What kind of a Time- Machine are we in?”

Ceren Oran (born in 1984, Istanbul) is based in Munich and working internationally as a freelance choreographer, dancer and a soundpainter. She works with many multidisciplinary artists for the individual projects and tours worldwide with her own productions such as “Who is Frau Troffea?” (2019), RUSH HOUR (2017), Heimat…los! (2015); as well as for young audiences: Schön Anders (2020) Fliegende Wörter (2019),, Elefant aus dem Ei, (2017), Sag Mal… (2016); C… wie Chamaeleon (2015), Yamuk Yemek (2014). Using Soundpainting as a tool she initiates many pedagogical projects with Multidisciplinary Artists, Performing Art Students, Primary School Students, Refugees, Kindergartens, Amateur Theatre Groups, Choirs. She is one of the founding board member of Young Dance Network & an active Member of Tanztendenz Munich.

Who is Frau Troffea? – Durational Dance Performance for Public Spaces 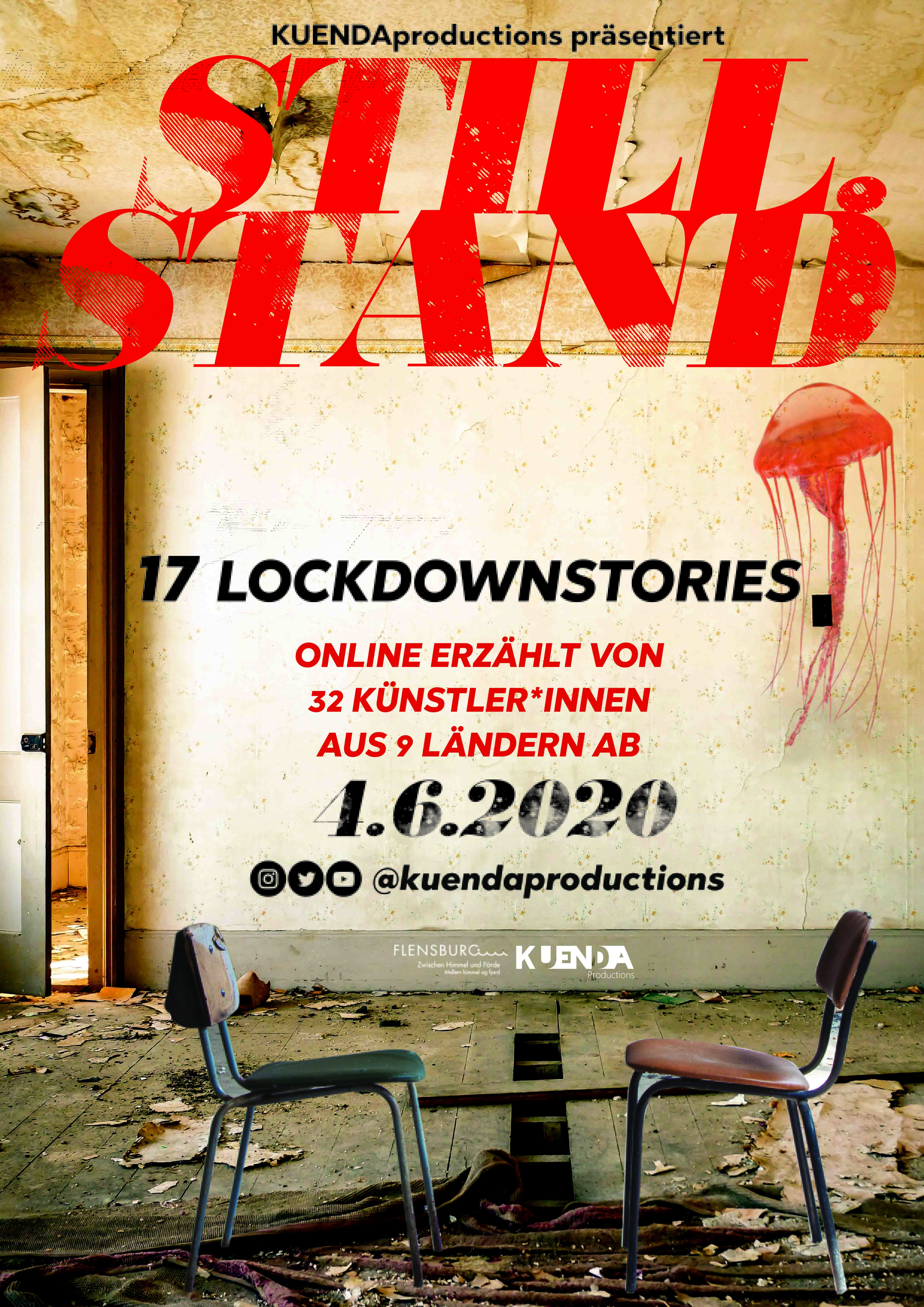